by Army Of Freshmen 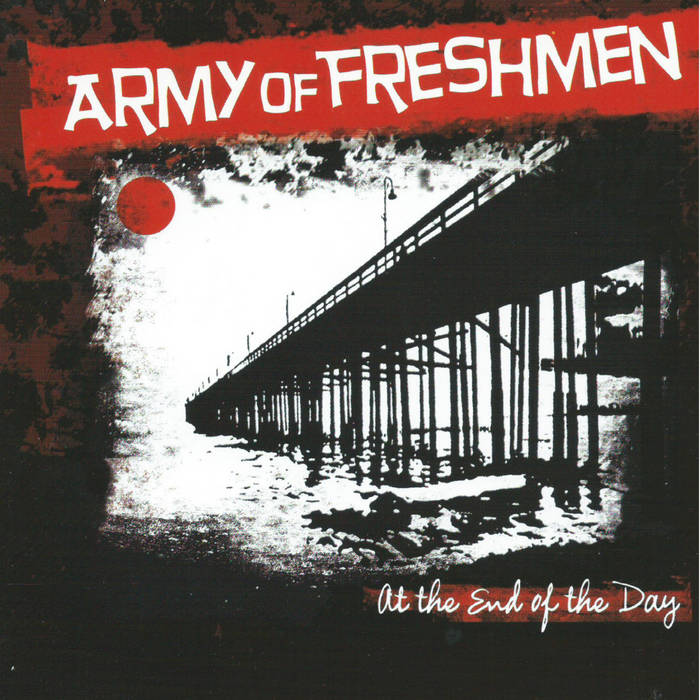 Recorded with Jaret Reddick of Bowling For Soup in Dallas, Texas, this is the EP that for many UK fans was the first AOF recording they ever heard. Hear the original recordings of several of the songs that would be re-recorded for Under The Radar. Try and find the slight lyrical changes. Also included is the never before heard “Hit Kit” demo version of “At The End Of The Day” recorded in a van shortly after it was written. We usually keep those home demos locked up but what the hell!?!

**Also includes a Dropbox link to downlaod the rare "At The End Of The Day - Live" Music Video Filmed at the 930 Club in Washington, DC

Bandcamp Daily  your guide to the world of Bandcamp

Interviews With Butcher Brown and Slauson Malone, plus LP of the week by SAULT.